The LED display industry has shown a vigorous development trend in recent years. The advertisement and information dissemination form by traditional media no longer meet the needs of people, while the advertisement with the form of LED screen displays has become normal.

Actually, LED screen display is used in the advertising industry and sports venues for timing and scoring and stage for background effect. Besides, the demand for LED screen displays in high-end retail, conference rooms, cinemas, and other segments of the commercial display market has been increasing in recent years.

It is predicted that with the continuous progress of technology, the future market of the LED screen display, especially narrow pixel pitch LED display, will become brighter. 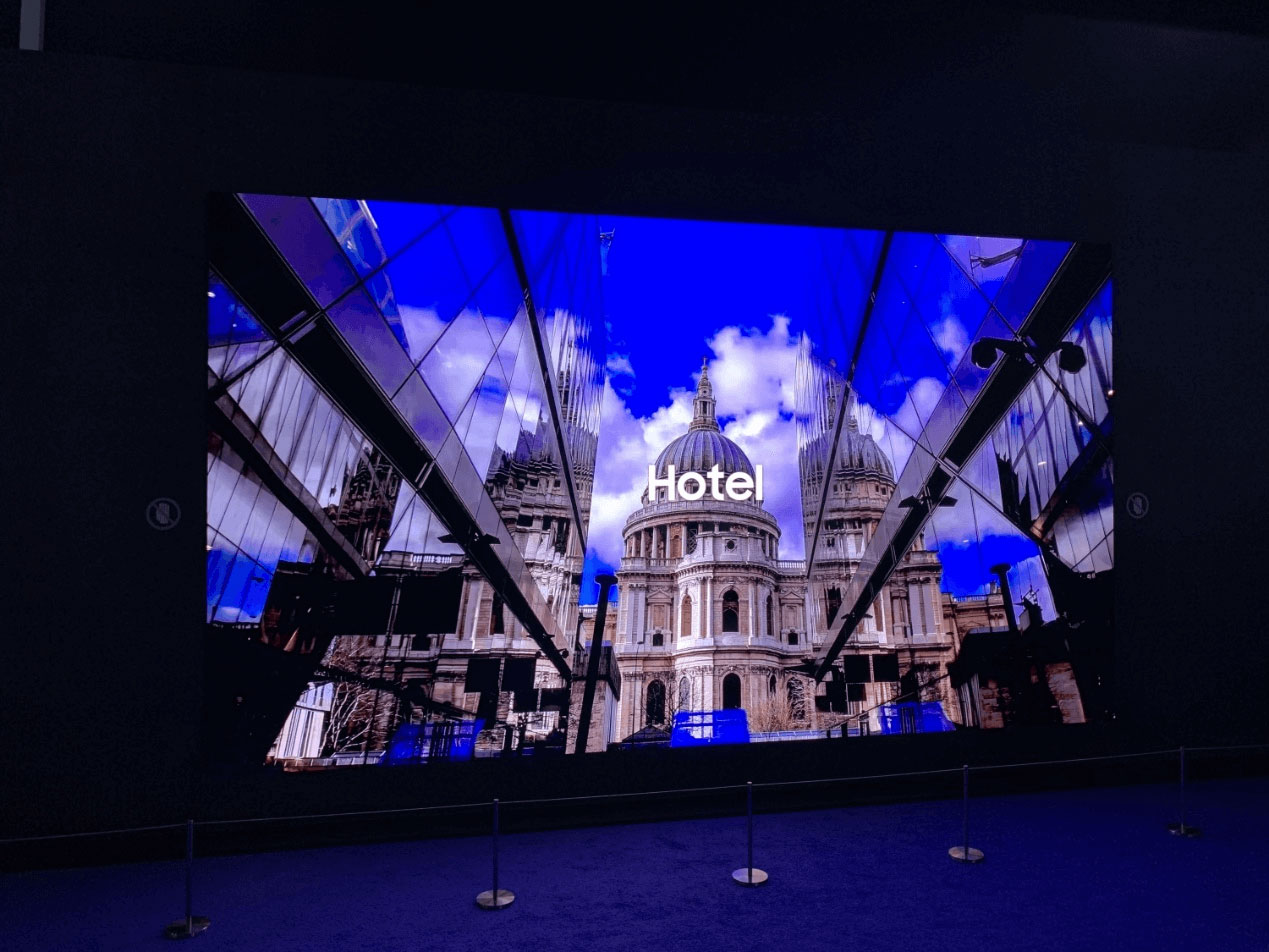 The good news is that with the negative impact of the epidemic gradually dissipated, the global market size of LED screen display began to recover in the second half of 2020, and will go on the growth track in 2021though there is still uncertainty. The development of mini RGB technology and the continuous penetration of LED screen display into emerging markets (such as cinemas, large-scale TV, enterprise-level conference, education, etc.) will further expand the LED screen display’s global market share. The LED screen display industry is expected to exceed 100 billion yuan of output value in 2025, with a compound growth rate of more than 21% from 2020 to 2025, and the proportion of narrow pixel pitch LED displays will rise from 38.23% to 56.11%.

From the classification of 2020 Narrow Pixel Pitch LED Display White Paper, the LED screen display market in 2019 is divided into the professional display, commercial display, public display, and civil display. Their market share is 35.84%, 53.76%, 8.67% and 1.16% respectively. Among them, professional display and commercial display are still the pillar application scenarios of the LED screen display, while the civil display represented by large-scale TV is still in the development stage.

The market segmentation of commercial display (mainly in the conference market and education market with more than 100 inches) will continue to be the main force for the growth of LED display in addition to replace the DLP market. Moreover, the LED film screen market is also on a growth track with successful cases at present; but it needs to be verified after the epidemic. 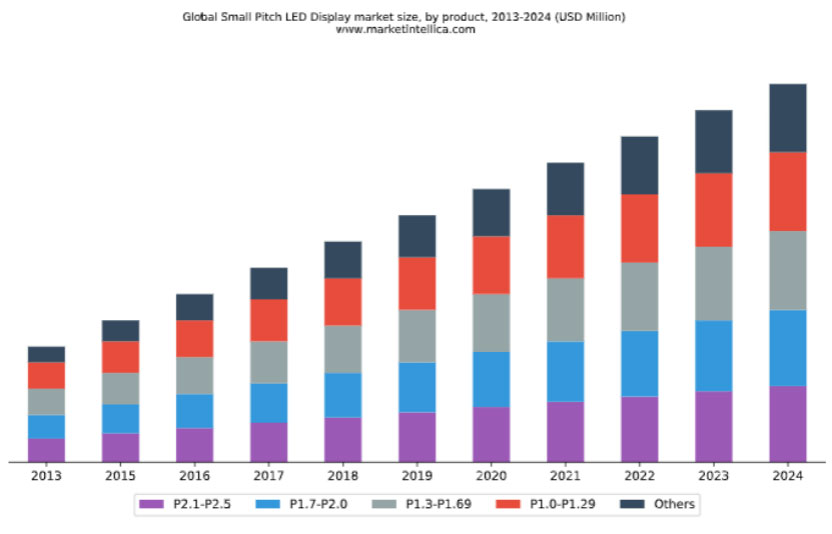 In 2019, the number of narrow pixel pitch LED displays below P1.0 is less with output value accounting for about 1%. However, under the development of technology and cost optimization, the narrow pixel pitch LED displays of P0.9 will have obvious growth and application in 2020. The screen area of 8K P0.9 is about 30 square meters; if there are 20-30 projects every month, the annual demand for 8K P0.9 will be about 10000 square meters. Suppose the terminal price of P0.9 is 100 thousand yuan, the market scale will be about 1 billion yuan in 2020 or 2021, and the demand is expected to reach 1000 square meters per month. 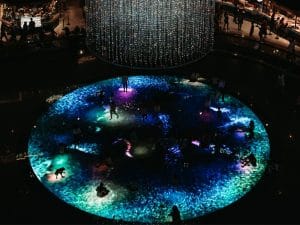 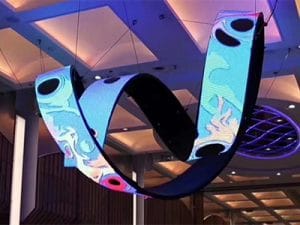 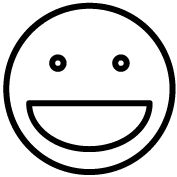